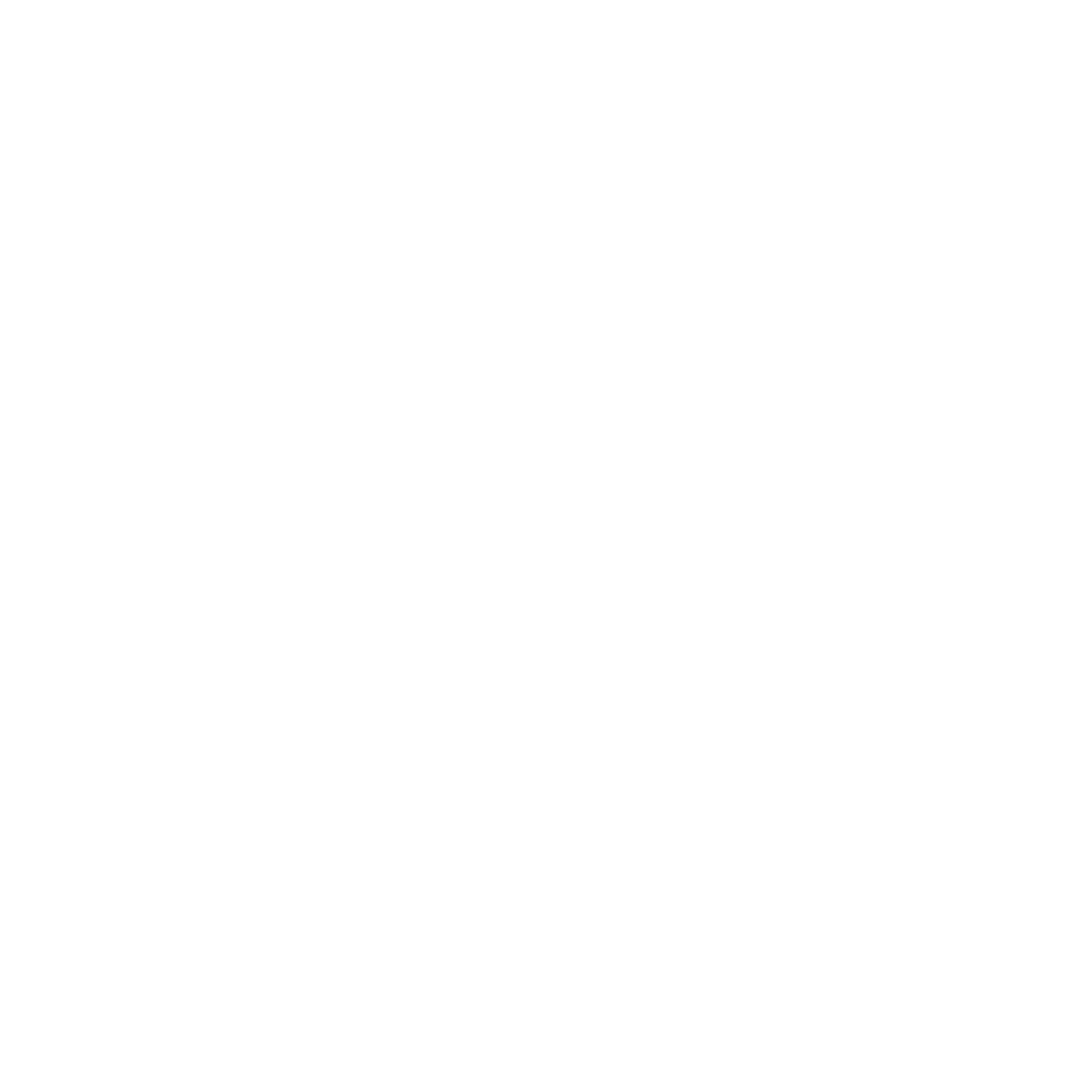 The API that powers the Rule 34 App and many other projects.

It fetches data from a website's API and cleans the response from irregularities, returning a useful universal JSON response.

It has gone through many rewrites; it started as a browser userscript, then moved to a bare-bones Express server, then to Express with TypeScript and to the current and final version, a NestJS API.

Upon this API I have built a web application, two Twitter bots, a Discord bot and a NPM package.